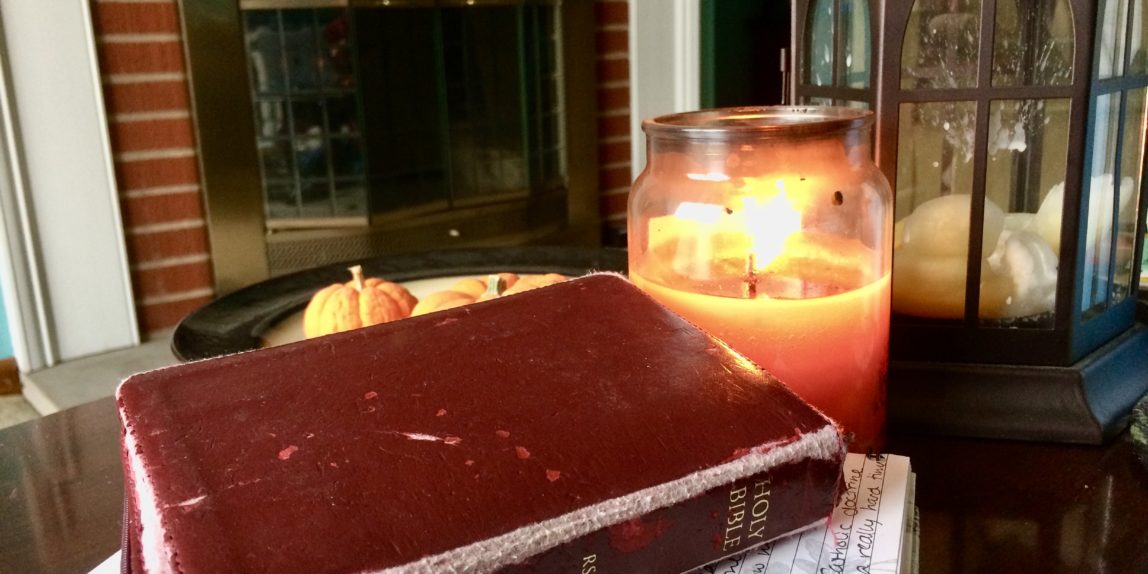 Something I’ve really been wrestling with lately is what to do with anger. I have always had an intense temper, and it caused everyone around me a lot of grief growing up. Dad managed to almost never lose his temper, and I see now that that’s largely because he has a calmer nature–but it’s also because he consistently makes an effort not to let things get to him or to take his anger out on people. He has very often quoted James 1:20 to me: God’s saving justice is never served by human anger.

I have spent so many years working so hard to overcome and control my anger. I have come a long way, but only some of that is because of good training–the other part is burying emotions just because I don’t want to make people miserable, and I just don’t know when anger starts being wrong. So if I don’t succeed in not getting angry, it just gets shoved down to fester, wound, and probably eventually explode.

It is clear to Silvio that doing nothing with my anger is not healthy (which my dad also believes)–especially since the pressure of lots of anger compressed with lots of other anger deep down finally exploding is worse than the initial reaction would have been anyway. But what do I do with it? Any doing seemed wrong. Sure, the Bible says plenty about being angry and sinning not, but I cannot justify any indulgence whatsoever with that verse in James.

Silvio suggested that I research different translations of that verse and different discussions on it to get a better sense of its meaning. I hadn’t gotten around to said research yet when today, TWO DAYS LATER, I was in my current C.S. Lewis book, Letters to Malcolm. He says,

“I know that ‘the wrath of man worketh not the righteousness of God.’ That is not because wrath is wrath but because man is (fallen) man.”

I almost don’t know what else to say. Just…it never ceases to blow my mind how God always tells me just what I need to hear just when I need to hear it.

The idea of striving to be “perfect as my heavenly Father is perfect” is not new, but it is a complete novelty to me in the context of that verse in James. I have long known that how I deal with anger is everything…but also, how I am angry.

The key is learning to be angry in a godly way, rather than a human way. Which maybe I knew all along, but never so clearly.

I haven’t figured it out yet, but God has opened the door, so I expect He’ll continue to show me.