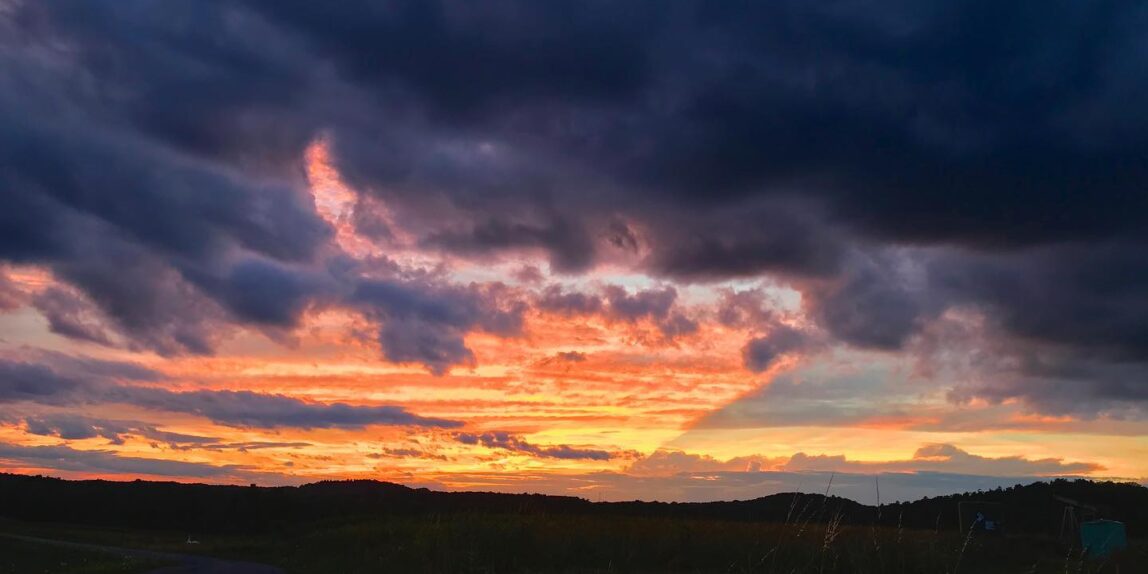 I am so struck by the way Jesus called his closest disciples, his closest friends. When he called them, he did so by giving them a miracle. A “sign.” He wanted them to come face to face with a tiny bit of his glory–it wasn’t about following along blindly. Immediately afterward in Luke’s account, Jesus healed a leper and instead of sticking around he went to have some private time with Abba.

It has all been coming so alive to me lately in a very potent, graphic, more real than reality way. I am so convicted that God wants to show us his miracles and glory every bit as much now as then. I am so convicted that he wants to use each Christian to show that degree of greatness to those around us in order to spread the Church. But to cooperate with him, we need to be so close to him. Even Jesus needed to be spending intense amounts of time alone with Abba in the midst of his life, his life which was busier than any we could claim.

“He put his own light in their hearts to show them the magnificence of his works, so that they would praise his holy name as they told of his magnificent works.” – Ecclesiasticus 17: 8-10