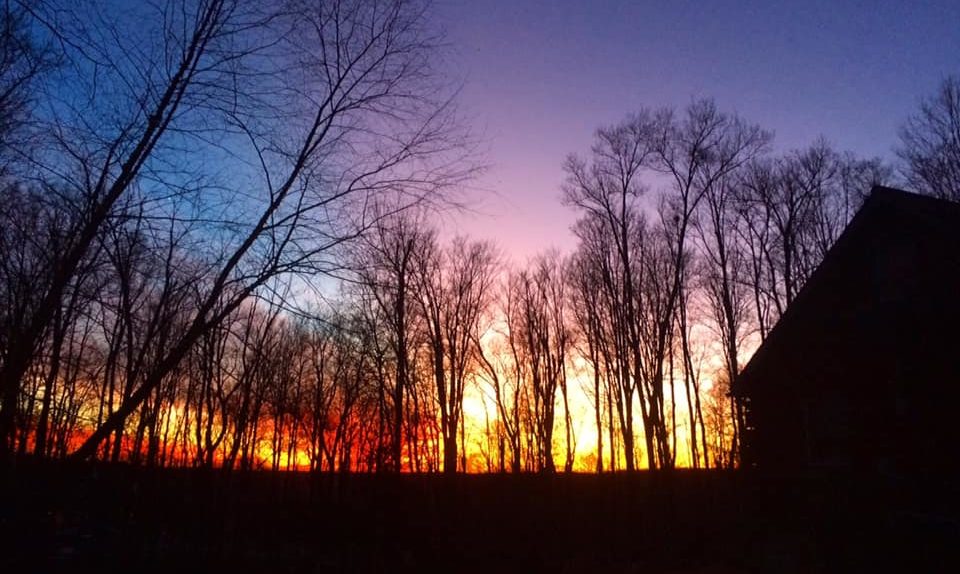 We’re not doing very well right now, but day by day we’re getting through it by taking care of ourselves, throwing ourselves helplessly on God, and loving each other in whatever ways we’re able.

Silvio just thanked me for my prayers. He said he can tell when I pray for him because he experiences these moments of such tangible grace. I’ve noticed something similar. On the days when I’m especially intentional about asking God to give Silvio a good day, to give him strength, to protect him–those are the days that Silvio does well.

You hear things about the power of prayer, but I don’t think we believe in it very deeply. The thing is, faith can move mountains. But since we don’t expect much to come of our prayer, there’s no faith to do the mountain moving. Mom has pointed out that Christians have so much prayer power at their fingertips and have seen such great miracles. But we don’t pray with that kind of expectancy anymore. I think we’ve forgotten how. And not having seen such miracles ourselves, it’s so much harder to summon the faith in the first place. Once we see things start happening it’s easier to keep riding the wave.

I have seen God answer my prayers so many times. But I think I’m afraid to ask Him for the big things because if He doesn’t answer, what will that do to my faith? Which by itself shows how much I don’t really believe.

But there’s an obvious solution to starting to have faith when we’ve seen no miracles yet, and even this gets forgotten. I can ask God for faith! “I have faith. Help my lack of faith.” – Mark 9:24. Then watch Him work, because He will.

I struggle knowing how to pray authentically during these times of depression in any way other than just melting on God, wordless and weary. But I told Him I needed help, and a friend I hadn’t seen in more than a year suddenly popped out of the woodworks and told me about a certain pre-written prayer for depression. A prayer I can default to when I have no energy or will left to even think.

God doesn’t only perform miracles after we find the faith to pray for them by some chance. He will help us with the faith part too. I just need to ask.