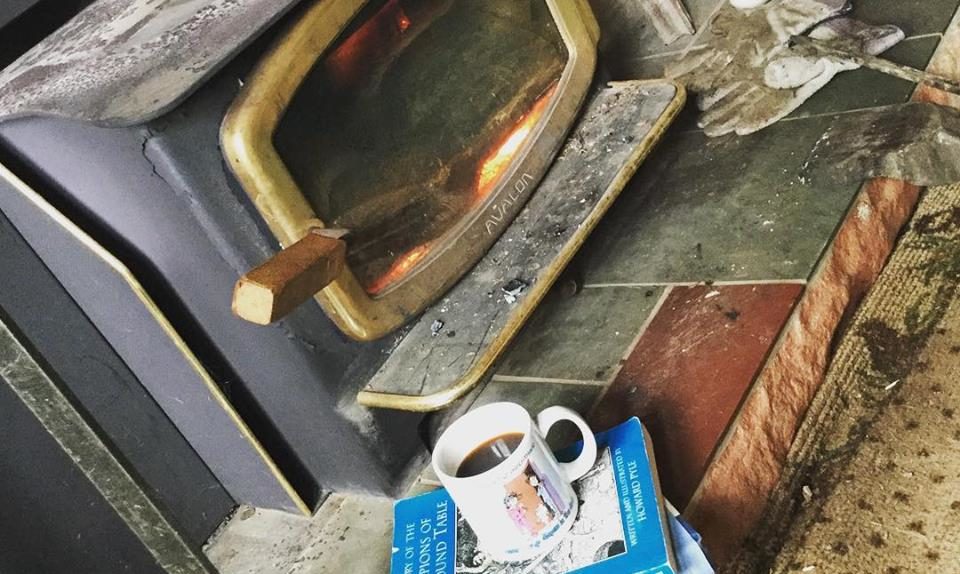 One of the most beautiful times of my life was the first year of Silvio’s and my marriage.  For the part where we were married and loving married life, but also this: we made exactly enough money to cover our predicted needs, and not a single penny more.  If something unexpected were to happen, or we had to drive a little further than usual and buy more gas, or if Silvio had to miss a day of work, we didn’t have enough.  And unexpected things such as car trouble or depression episodes happened constantly.  We shouldn’t have had enough.  And yet…we did.  Something always happened at just the right moment that enabled us to keep going–tax returns coming in just in time, unreasonably large insurance coverage for totaled cars, even money being in our account that we literally had no idea how it got there.  In our time of such obvious neediness, God’s provision was so apparent.  I leaned on Him more heavily than I ever have, and He provided more obviously than ever yet.

Despite this, I worried constantly.  Sometimes the provision would come in before the catastrophe.  I might get a painting commission and we’d have a little extra cash for a time, and my heart would absolutely cling to it.  Then I’d panic when it was needed for an emergency.  But it was probably provided to take care of that emergency.  I wanted to save up more and more and more security so that catastrophes didn’t hurt at all.  But that’s not how it works.  God doesn’t make things lack pain; He helps us through them.

This journal entry was from that time.

Over the last few months, it has seemed like one thing after another has gone wrong.  Depression, losing our savings, and now my car and phone both dying at once.  But God has been close to me through it all.

I think He’s teaching me not to take anything for granted, to stop worrying about the future and put it in His hands and let Him take care of it at exactly the right moment, and to just live now.  I’ve realized that most of the worry is from hypothetical consequences  of our current situation, not the situation itself.  If I lived now, right now, not thinking about a future that may not be (and probably won’t) I’d be happy.  Abba’s right here.  Right now is good.  And right now is that future that I used to worry about, so shouldn’t that tell me something?

Abba always provides.  But like the manna in the desert, He gives what I need when I need it.  Clinging to things I want for the future won’t work.  But He will give it to me then–I just need to keep trusting.  And it doesn’t need to be so hard, because He has literally never once failed me.  He sees the whole picture and knows when it’s best.  When He comes through, it has always been at the best time.

God can only be embraced right now.  Embrace Him.