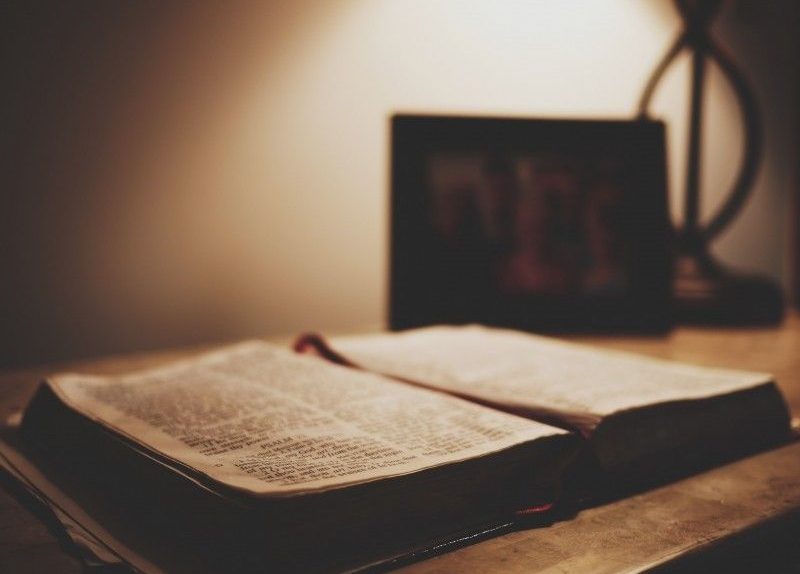 I yearn to be a saint.  And to do that, I must love valiantly.  And the only way to learn to love is to practice loving heroically–whenever I get a chance.

When I’m happy, it is so easy to cling to the happiness.  But things can change so quickly.  I am striving to live in God constantly.  This will make the most of the happy times–but it will also help me to turn to Him first thing in the difficult times.  For they will come.  But if God is the main thought and presence in my mind, how much easier, how much more empowering will it be to love when I don’t feel like it.

For Lent this year I am giving up my will.  When something doesn’t go the way I want it to, I give it to Abba, give thanks, and I promptly spend intentional time with Him in Scripture.  By that point, I would have to try to be angry that things didn’t go as I hoped.  Because with God so prominent to me, I am so acutely aware that whatever I want is not nearly as good as what Abba wants for me.

I felt funny sharing this one because of it starting out sharing that I “yearned to be a saint.”  I have to say, a lot of the time I have no desire for that whatsoever.  That’s okay.  What I do is the important part.

I want to say that that Lent was the most amazing I have ever experienced, and it was life changing.  Nearly two years later, I still process things completely differently than I had before then.

It didn’t really matter so much what I read in Scripture when I was struggling, when things didn’t go my way.  The important thing was sitting with God as a direct response to things I didn’t like.  I can’t really properly describe what He did in my heart.  It is something that has to be experienced, and everyone will have different experiences in their prayer times.  But experiencing my struggles in the context of prayer and putting myself under God’s protection made me so aware of how helpless I am, how I know nothing of the future, how I can control nothing.  How even if I could control it, it would be disastrous to do so because I couldn’t see the whole picture of my life and I’d be working so blindly.  And how, on the other hand, God is all-powerful, He does know the future, and when He works it’s according to the whole picture.  I began to not only find comfort in the moments of sitting with Him, but I began to observe the ways that my struggles either came to no grief whatsoever, or when they did, I came out on the other side either stronger or more aware of people’s love for me or maybe with a better car than the one I was clinging to but that was always breaking.  Sometimes God would let something  fragile fall apart so that He could give us something whole in its place.  The breaking would hurt, but the fruit would be so worth it.  I began to like being helpless and poor because I could see God working so much more clearly than if I were just well established and comfy.  And it built so much trust in me.  It also made the hard times infinitely easier to bear, and even, in a way, something to cherish.

Suffering is hard.  But it is a beautiful opportunity too.  And it’s hard to embrace the opportunity as something positive, but when you do, it makes it so much more noble and beautiful and bearable.