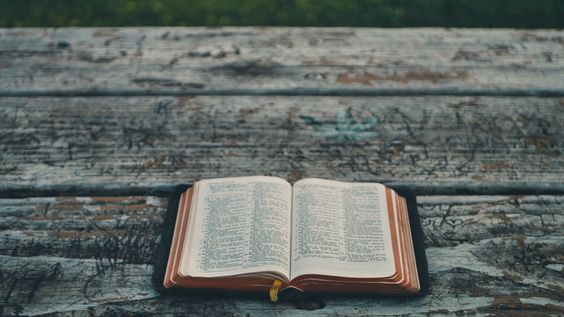 Faith in God when it comes to healing is hard. I so want Silvio to be healed from his depression. And I beg God for that. And the thing is, I believe He can heal Silvio, but I don’t believe He will. I don’t think I believe He won’t either–I just don’t know. So my heart is left in some kind of limbo of belief which makes praying about it difficult.

So I finally asked Abba, “Do you want to heal Silvio?”

I was thinking about the two examples of prayer for healing set by the centurion–whose faith was enough that God honored it and healed his servant–and Paul, who begged God to heal him from the thorn in his flesh but God would not, saying he didn’t need to be healed but that God’s strength was sufficient for him.

The other day, a friend was telling me how he’s been learning to accept his current level of healing, not to get caught up in the job being thus far incomplete. As I asked God if He wanted to heal Silvio, I had a sense that the answer was neither the centurion’s nor Paul’s, but my very own. He simply does not want to heal Silvio right now. Does He want to in the future? He didn’t say. But right now, I must be content with where He’s brought us in the present, and I must be content with the strength He has given us to “put up with it” as Paul says.