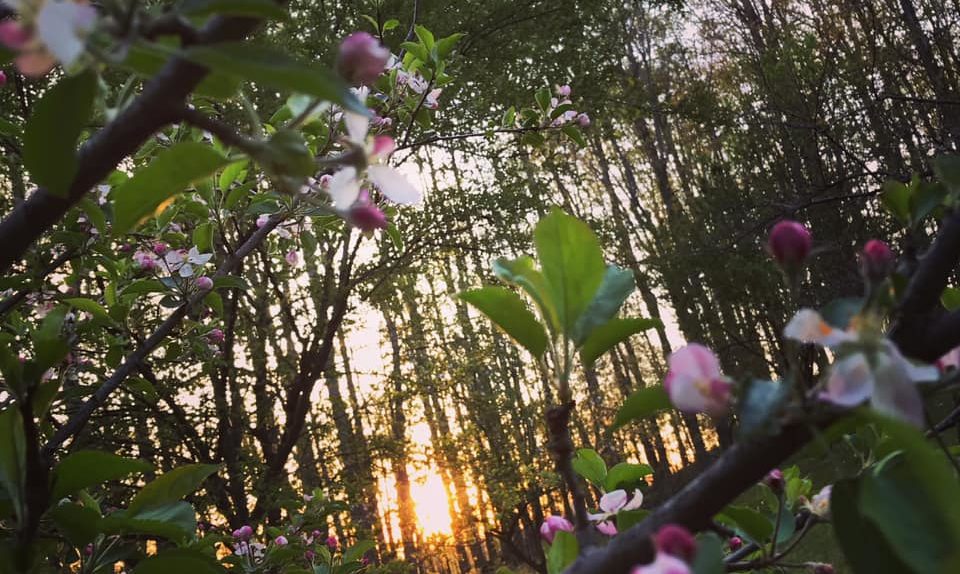 The more the Holy Spirit transforms my experience of Him, the more I don’t like to be stuck with the term “charismatic.” The word is fine, but people who don’t understand what it means have attached so many pre-conceived notions to it that cloud it and incline them to stay on the outside. I don’t say this to make anyone look bad, only to separate the truth from human representations of it. Some think praise is for good feelings and the practice of the Holy Spirit’s gifts is weird and kooky at best, fake and even wrong at worst. The problem is, there are people who do put on airs and do things for the wrong reasons, and they’re usually the same people who flaunt the fact that they’re “charismatic,” so it makes sense that the movement has a bad face. With this and anything else, there’s usually that small minority of people who come out on top because in their relatable human pride they want to be noticed, and they most likely genuinely believe they’re doing a good thing by spreading what they believe in the ways they know how. But it only makes the charismatic renewal look like the exact people who don’t get it.

Having grown up in a charismatic family, I did at least see the truth of it all firsthand. There were no airs, only making oneself available to the Holy Spirit and wherever He wanted to lead. My dad has often told me that everyone is called to praise. I agree; this is even Biblical. The people who say praise is not for them are usually referring to one kind of praise, and they’re often assuming that that praise is more about good feelings than it is about glorifying God. I get that. I’ve seen it everywhere. It’s humans who are Christians; it’s humans who are charismatic. And even with the purest of us, as much as we make it about God, it’s still coming out of our humanity and there’s bound to be some polluting of the waters. But water is still essential to life.

Even though I grew up in a charismatic family, I did not make any attempt to practice my faith that way. Though I wasn’t turned off my most of it, the gifts of the Holy Spirit still felt so beyond reach to me, and honestly I didn’t want them anyway. They weren’t attractive to me. But the only reason they weren’t was that I didn’t understand what they really were. Even though I wasn’t prejudiced against them, I still saw them from the outside.

But little by little over the years, I’ve become more open to God doing what He wants in me. Honestly the biggest blessing about being healed was coming to really, deeply, concretely understand in the core of my being how good and true and right and absolutely amazing the Holy Spirit working in me is. I had been more or less open to God, vaguely, but the Holy Spirit healing me is what blew the door completely off the hinges. It didn’t even have anything to do with the fact that I finally got what I wanted from Him. It was simply, really simply, just that sudden and deep deep understanding at last of who He really is, what Him moving in me really means. And suddenly getting all that made His gifts look like the most beautiful things I’d ever seen because they are ways to be so aligned and interwoven with Him. On the outside they look weird. On the inside they are quite simply closeness with Him. And since He is so much bigger and greater and more powerful than us, of course we will experience things outside our limited scope of possibilities when we align ourselves with Him. But it’s got to flow out of that closeness with Him, or it is indeed fake. The gifts cannot be practiced because I decide I love God and decide to provide a prophecy or loudly proclaim God’s goodness with tongues to change the world. No. What I do is let go of myself, align myself to the Holy Spirit, give Him free reign, and He does the rest. If I prophecy, it’s because He did it, not because I decided to. It’ll still look weird on the outside because it’s just human nature to think things weird if we aren’t used to them. But at least they are true.

There is nothing more wonderful than being aligned with the Holy Spirit. Jesus even said it was better that He go so we receive the Holy Spirit. I always was completely baffled by that. But I’m starting to get it. The Holy Spirit is able to be so completely intimate with each and every person, to meet each person in the unique shape of every heart there is. And that leads to the transition of my heart being molded to the shape of His, the goal of the Christian life which is so amazing when it happens even when it does hurt.