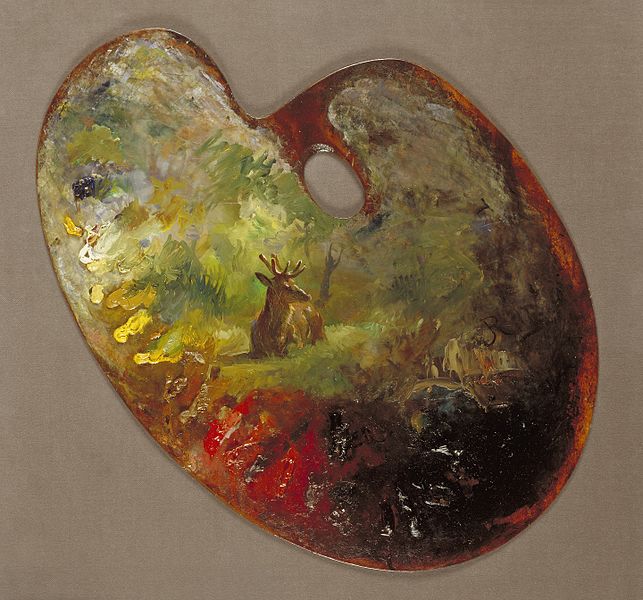 Rosa Bonheur was born on March 16, 1822 in Bordeaux, France.  She is known for her artistic realism, and she loved to paint animals.  She is considered to be the most famous female painter in the 19th century.

Bonheur grew up in a family of artists, so her dreams and passions were naturally fueled.  She grew in her talents by copying pictures from books, life in the fields, and paintings in the Louvre.  A government commission for one of her first great paintings and its exhibition led to her ultimate success and fame.

Bonheur lived in the days when women’s rights weren’t so widely recognized, so women did not receive educations as easily as men.  Rosa’s example as a successful female artist helped to open the door for more to follow.  She showed the world that women can achieve their dreams and make a difference.

Below are shown Royalty at Home,  The Horse Fair,

The Highland Shepherd,  and Spanish Muleteers Crossing the Pyrenees. 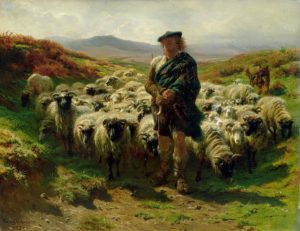