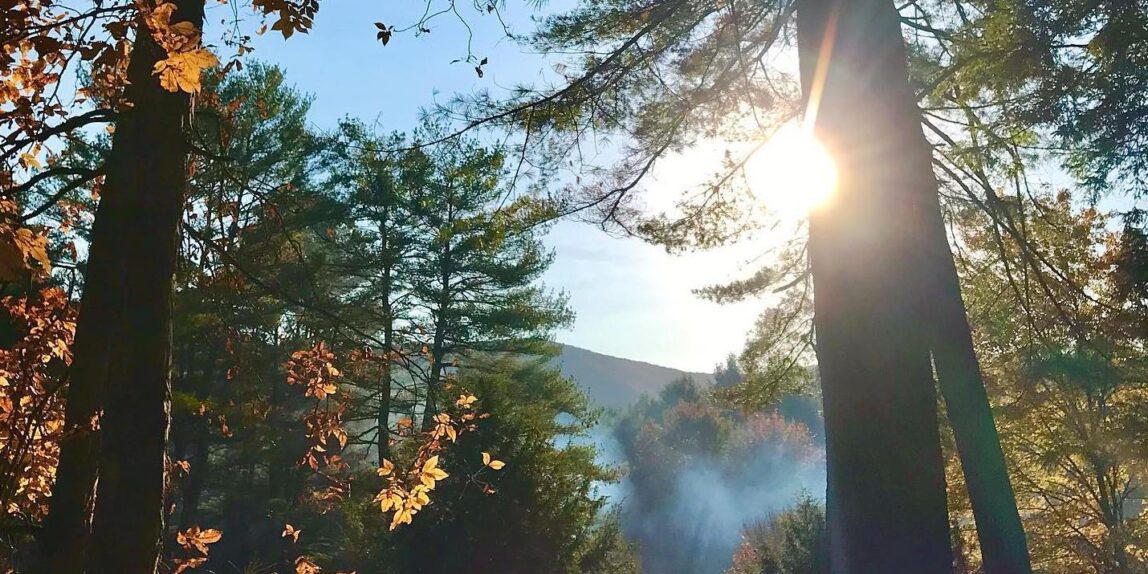 On year ago, I was healed from insomnia.

I had had insomnia for three years.  It had gotten worse and worse—my immune system was shot from not sleeping, so I was always sick.  I had no energy—even washing the dishes took all I had.  I was an emotional wreck.  I had to pretend to be okay when I was around people, which was exhausting all by itself.

I’d been prayed over lots of times.  I did every health hack in the book.  Nothing did much to help.  But I grew a lot in that time.  Because I was so weak, I learned to be okay with weakness.  Which was immensely instrumental in training me to lean on God for some pretty big adventures to come.

One year ago, I had the Scripture memory verse Psalm 4:8: “In peace I lie down and at once fall asleep, for it is you and none other, Yahweh, who make me rest secure.”  I prayed with it and carried it with me for a week, wondering if it would ever apply to me literally.

That very week, I met with my spiritual director.  We were working through some stuff, not even insomnia, when he began to relentlessly hear “pineal gland” in his mind.  The pineal gland is what produces melatonin in the brain.  He took the hint and prayed over mine.

Soon his hand was burning up, and so was my head right in the area of the pineal gland.  The room pulsated with power.  I knew before I left that I had been healed.  I slept that night, soundly, and I’ve been sleeping ever since.

I wanted sleep desperately.  When I received it, it was the most magnificent gift I had ever been given.  But even that paled in comparison with the giver of the gift and the power with which it was given.  I was overwhelmed that the God of miracles I read about in the Bible had worked one in me.  Seeing His power up close, so personally crafted for me, given with such love, absolutely changed my life.

I’d prioritized God before.  I prayed constantly as well as I could.  But this year has been completely different.  I believed He was real before, but now I know it.  I believe in His power still working just as much now as it did two thousand years ago.  I believe in Him working through people.

This year has been incredible.  Not only have I been healthy again, but I’ve had more faith and trust and courage than I ever thought possible.  Because He’s so real, so interested, so present, and He has made that immensely clear.

Being on mission with Him—it’s what we’re made for.  Since we’re made for it, it is what brings us absolutely most alive.  How good He is to us.  How beautiful that He wants us to team up with Him for such greatness.  Praise the Lord.