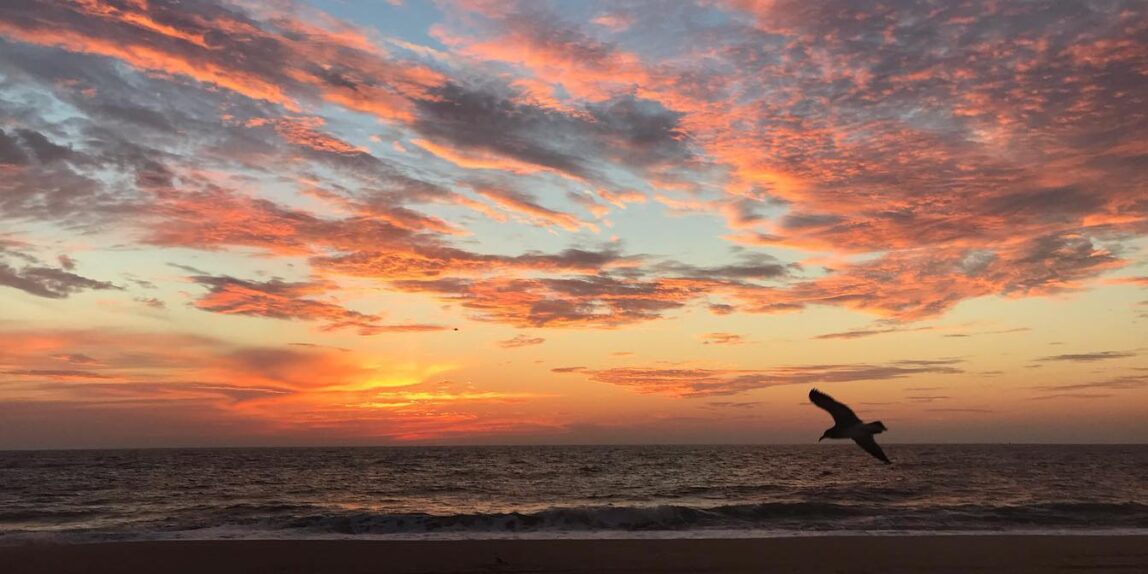 “Someone called Ananias, a devout follower of the Law and highly thought of by all the Jews living there, came to see me; he stood beside me and said, ‘Brother Saul, receive your sight.’ Instantly my sight came back and I was able to see him. Then he said, ‘The God of our ancestors has chosen you to know his will, to see the Just One and hear his own voice speaking, because you are to be his witness before all mankind, testifying to what you have seen and heard. And now why delay? It is time you were baptized and had your sins washed away while invoking his name.’” – Acts 22:12-16

“Then he gave the messengers their answer, ‘Go back and tell John what you have seen and heard: the blind see again, the lame walk, lepers are cleansed, and the deaf hear, the dead are raised to life, the Good News is proclaimed to the poor and happy is the man who does not lose faith in me.'” – Luke 7:22-23

When Biblical disciples are called, they are not just given a message and sent forth. They are shown miracles, they experience miracles–they are given something to instill in them so much awe and wonder and absolute confidence in God before they are told to do anything. The task they are given is not an impersonal call to preaching from a heart that is not interested; they are asked only to share their experiences of greatness. Of stories of a God who has so impacted their lives that they could not want to keep silent. “We cannot stop proclaiming what we have seen and heard.” – Acts 4:20

God is doing the same in Silvio and me and it is incredible to be in the midst of it. We know He is calling us to show Him to people in some great way which He has only begun to reveal to us. That much He has made so clear. But He began it all with healing us each in such personal ways that have filled us with so much awe and passion. He gave us these miracles right along with sending us out to work with Him on starting a new young adult ministry. How beautiful! And I firmly believe that He wants to prepare each person for his or her mission with an equally personal call, whatever that looks like–if only we’ll be open to His ideas.

Today’s reading includes these verses: “These are the signs that will be associated with believers: in my name they will cast out devils; they will have the gift of tongues; they will pick up snakes in their hands, and be unharmed should they drink deadly poison; they will lay their hands on the sick, who will recover.” – Mark 16:17-18. In new and profound ways, He has already begun doing increasingly amazing things in our lives, some of these very things, since our healings. He showed Himself in marvelous ways. Then He showed us that He wants to do marvelous things through us. As He wants to with every Christian.

It struck Silvio that when Christians are called to do good works, which happens repeatedly throughout the New Testament, perhaps it is referring to so much more than little good deeds. And I think that is exactly right. Jesus tells His disciples to cast out demons and heal the sick. We have the power of the Holy Spirit working in us. To merely be doing little acts that we could do without God’s strength does not say anything extraordinary. To work mighty deeds in Jesus’ name does, and He has called us to it! As Christians we sell ourselves, and especially God, so short by not setting out to do greater things. He has called us AND equipped us. How empowering. And not only that, I am sure He wants to prove Himself to each of us as He sends us forth if only we’ll let Him. He is so good. This life is so full.