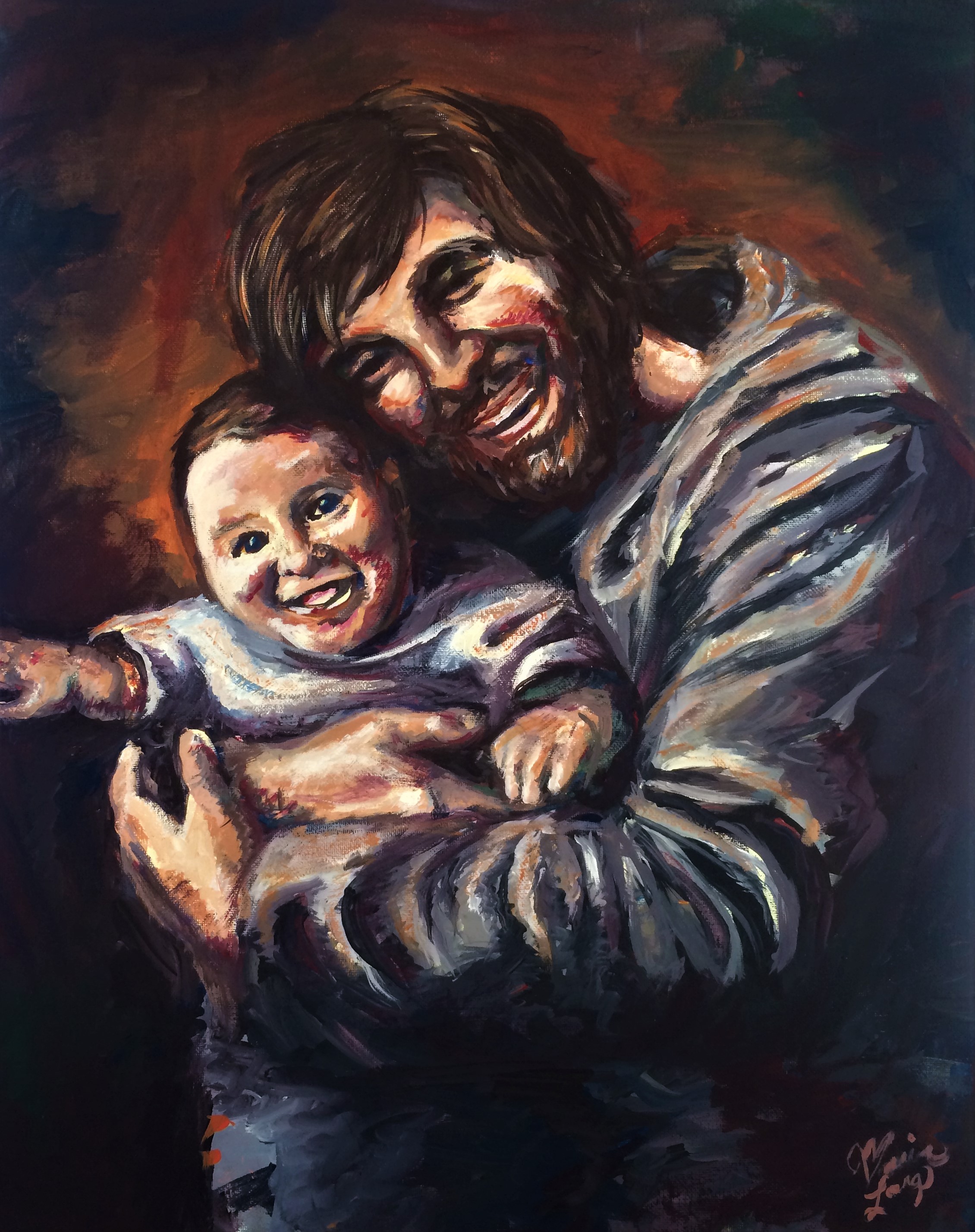 Joseph was a man of incredible courage and strength. When faced with the decision of whether to accept Mary as his wife in the midst of apparent scandal, he was always trying to do whatever was best for her at his own expense–he could have lost his reputation, everything he had by taking her in. But he chose to anyway.

Joseph accepted Jesus as a son–Jesus, who was not his own son; Jesus, God Himself, whom Joseph wouldn’t have even known if he could teach him anything or even really be of any use or need as a protector. But he chose Jesus in the midst of that uncertainty anyway.

Joseph’s family was unique and beautiful but there was so much about their lives that set him apart from everyone else in the community. But he chose his family and put them first. He protected them even if it meant flying to Egypt at a moment’s notice. He gave everything for them.

Joseph kind of falls into the background in all the stories he appears in. He never had a single recorded word in the Bible. I think that is a good analogy of the personality he seems to really have had. Nothing was about him. Everything was about loving his family. He was humble and strong and selfless, and that to me is the most beautiful example he could have set.

I love to think of this man raising Jesus and having fun with Him and teaching Him carpentry and just being with Him. Joseph had, in many ways, the most special relationship with Jesus of any of us. There is nothing like a father-son relationship, and that’s what Joseph had with Jesus. They must have been so close.

Jesus’ actual father is Abba, God the Father. Joseph is called his foster-father, but I don’t think this accurately represents what Joseph actually was to Jesus. I don’t think it diminishes Abba and His relationship to Jesus to think of Joseph simply as Jesus’ father because I am sure that the bond they had was just that. No one could have loved an earthly father better than little Jesus. And everything we know of Joseph shows that he loved Jesus in an extraordinarily deep way. What an inspirational man for all fathers.