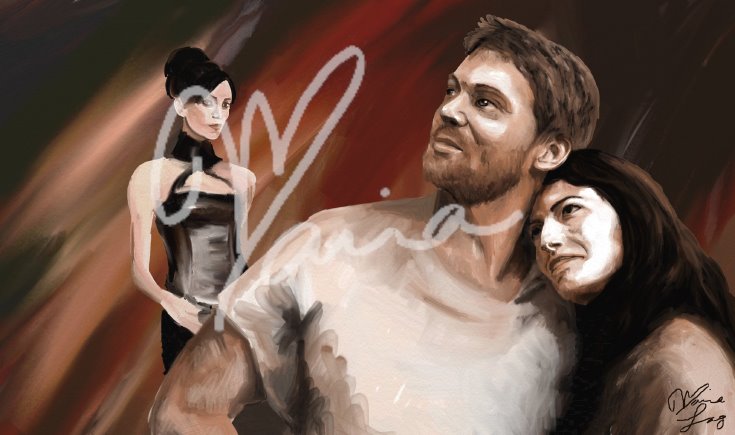 I’ve been on a Stargate kick lately. And much to my delight, my two favorite characters are a thing. But I don’t love them together only because I love romance.

Vala starts out as an untrustworthy liar, thief, and general scoundrel. She’s perfectly hilarious and I love her the whole time, but she’s not exactly your model citizen. But it’s when Daniel, the one team member whose life she’s made most difficult, gives her a chance and trusts her that she begins to think that perhaps she could turn her life around.

She’s still Vala. She still has some of those characteristics that we would frown upon and yet love her through all at once. But she continues to try and to make progress, and it’s all because just one person chose to trust her. One person saw her worth and respected her where she most needed it. And his respect helped her to respect herself enough to see that she was worth the effort to be wholesome.